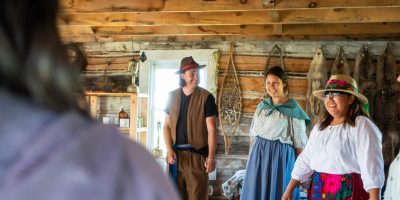 Tan'si, Oki, Aba Washde, Taanishi and Halu! Amiskwacîwâskahikan, also known as Edmonton, is located on Treaty 6 Territory, home to many nations including the Cree, Saulteaux, Blackfoot, Sioux and Métis People. Edmonton is lucky to boast the second largest Indigenous population in Canada, full of talented performers, artisans, musicians and entrepreneurs. Immerse yourself in culture at Métis Crossing, take an Indigenous-led tour, discover the stories that have shaped Treaty 6 Territory at the Royal Alberta Museum, or taste the inventive meals created by trailblazing Indigenous chefs. And that is just the beginning.

From museums to public parks, guided tours to festivals, galleries to gardens and so much more. See Edmonton from a unique and extraordinary perspective. 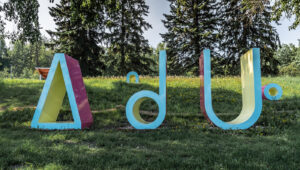 Indigenous Landmarks and Spaces in Edmonton

Edmonton is home to some of the most incredible Indigenous makers and doers. Discover the people, spaces and experiences that have helped make Turtle Island what it is today. 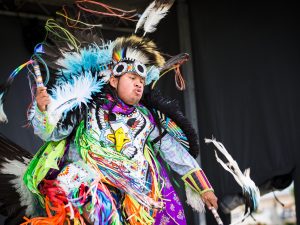 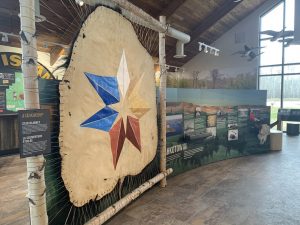 Authentic Indigenous attractions are easy to find throughout Edmonton. Celebrate the powerful stories of First Nation, Métis and Inuit Peoples at these world-class attractions.

Connect with nature and each other!

For lovers of gardens and beautiful things.

Trailblazing Indigenous chefs are pushing culinary boundaries and serving up some of the most delicious plates in Edmonton. Discover where you can dine and experience these innovative flavours yourself.

Fun takeout concept with a focus on local producers and suppliers.