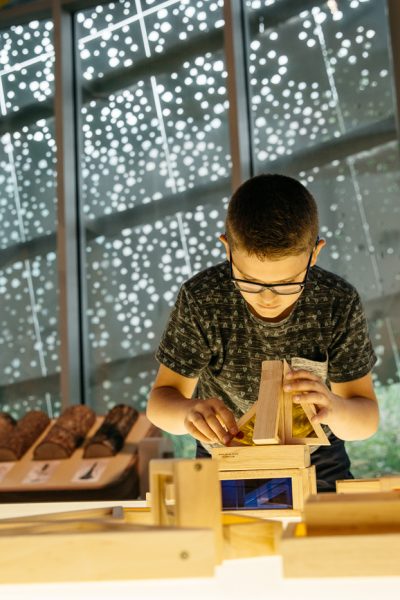 Top 10 Things to do in Edmonton with Kids

Whether your kids are just learning to crawl, or have entered that phase where you’re not cool anymore (trust us, it will pass), there are tons of family-friendly attractions and things to do with kids to keep everyone busy in Edmonton. We’ve picked the top 10 things to do in Edmonton with kids that they'll be talking about for years to come.

The Royal Alberta Museum is Western Canada’s largest museum, with more than 82,000 square feet of exhibition space, and 7,000 square feet of interactive exhibits for the whole family to enjoy. Kids can learn about weather and the environment, explore their inner performer and put on a show in the Chautauqua, cuddle up with a good book in the reading nook, create a symphony of sound, dig for their own treasures, learn how paleontologists unearth mysteries of dinosaurs and so much more.

Drop in programs in the Children’s Gallery are free with the price of admission.

TELUS World of Science – Edmonton is a truly out-of-this-world experience. There are a wide variety of themed galleries to explore, IMAX movies to discover and tons of fun and engaging hands-on science to experience. Take your seat at the edge of the universe in the Zeidler Dome theatre and embark on an incredible cosmic journey across galaxies and to the core of an atom. Step inside the all-new S.P.A.C.E. Gallery and interact with exciting exhibits, from firing rockets and driving a Mars rover, to laying eyes upon a real-life Moon rock.

More than 350 spectacular animals, including arctic wolves, red pandas and pythons call the Edmonton Valley Zoo home, making it a must-see for families. Open during the spring and summer, the zoo is a fun and informative place for children to marvel at the majesty of nature and learn about the importance of conservation. Check the zoo's daily schedule to see which animal’s caretakers will be presenting on each day.

Come for the shopping, stay for all the great family activities. The largest mall in North America has over 800 stores and services, an indoor amusement park, waterpark, even a skating rink. Mom and Dad can do all the back-to-school shopping they need in one stop before the whole family takes part in one of the different indoor spectacles.

48 city blocks of shopping and entertainment under one roof.

The biggest waves in the west.

An Edmonton Oilers game is the only place to see one of the world's best hockey players, Connor McDavid, battling it out against the highest level of hockey competition in the NHL. The Oilers aren't the only option for hockey at Rogers Place, however, as the WHL's Oil Kings play 34 home games in Edmonton, and provide affordable tickets with more kid-focused entertainment.

During the summer and fall, the Edmonton Eskimos football team puts on the greatest show on (Canadian) turf. An Edmonton Prospects game makes for a relaxed afternoon of hot dogs and baseball. Starting in 2019, FC Edmonton kicks off its inaugural season in the Canadian Premier League for the soccer-loving little ones. 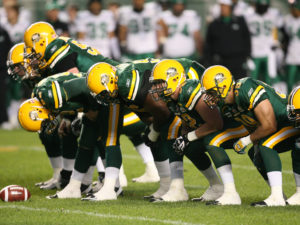 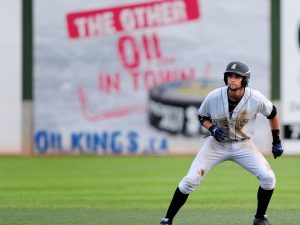 Take me out to the ball game.

Cheer on Connor McDavid and our boys in blue and orange!

The City of Edmonton maintains over 160 kilometres of pathways and trails that wind through the North Saskatchewan River Valley - 22 times the size of New York's Central Park. So grab the fam jam and walk, run, cycle or segway your way through our beautiful urban park system.

Explore some uniquely Western Canadian history at the Ukrainian Cultural Village. The Western provinces experienced a huge influx of Ukrainian immigrants at the end of the 19th Century. Many current residents can trace part of their heritage to this migration. The Ukrainian Cultural Heritage Village features more than 35 restored historic buildings and costumed interpreters portraying the lives of Ukrainian settlers.

A must-visit for lovers of gardens and beautiful things. With 80 acres of display gardens (and 110 additional acres of natural areas and ecological preserves), there's so much to explore. Trek through dreamy areas like the Butterfly Greenhouse, the Kurimoto Japanese Garden or the new Aga Khan Garden—4.8 hectares of modern architectural beauty inspired by Moghul traditions, and designed for the Edmonton region’s climate and topography. 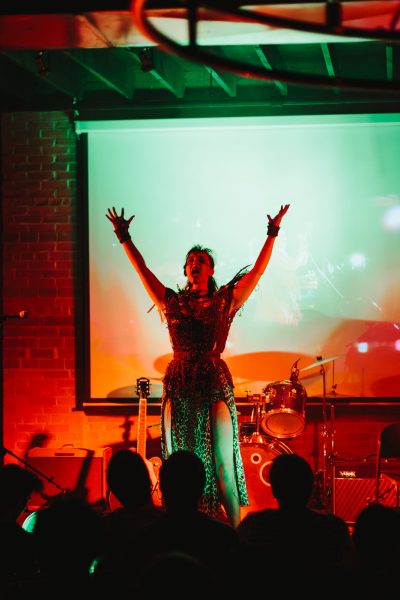 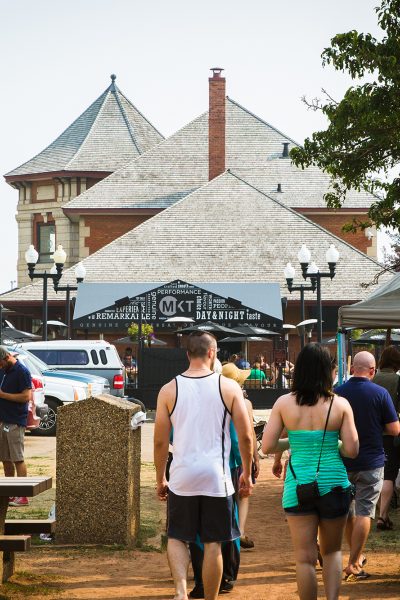 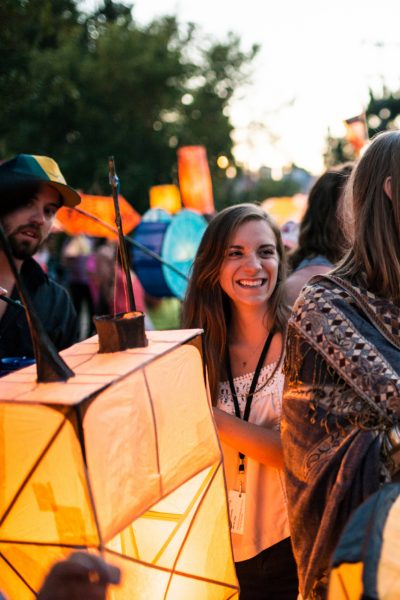 Edmonton Folk Music Festival - Taking it to the Streets

Get a little competitive

Up your adrenaline and bring out the Katniss Everdeen in your little ones at some of Edmonton's best indoor adventure spots or test your teamwork skills at one of the city's many escape rooms.