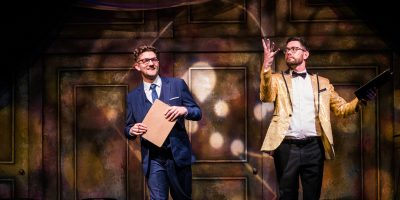 It’s all laughs all the time for Edmonton’s longest running improv comedy company, Rapid Fire Theatre. Having scored a drawer-full of international awards, they’ve been dishing out guffaws for more than three decades in the form of high-energy improvisation, collaborations, theatre for young audiences, full-length plays and comedy workshops. 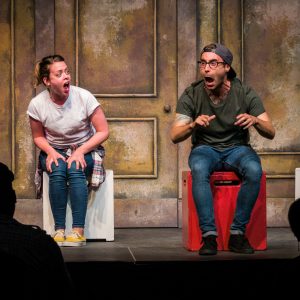 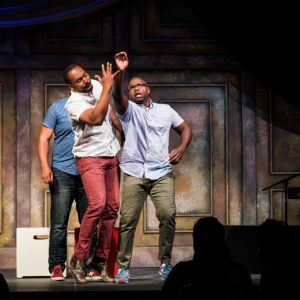 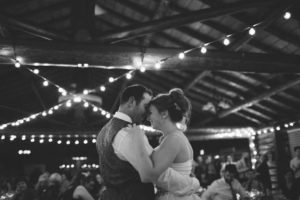 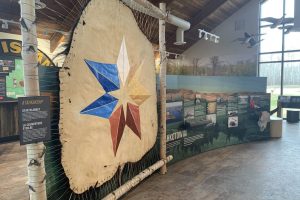 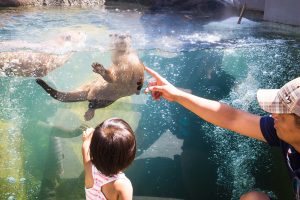 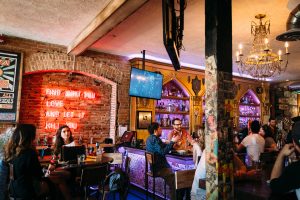