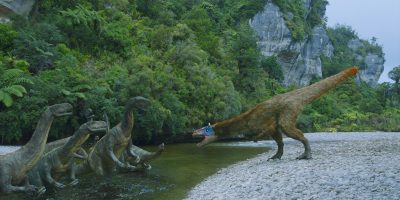 Dinosaurs of Antarctica at Telus World of Science

Discover a prehistoric world in IMAX!

Today, the continent holds evidence of that world, frozen beneath its ice and snow. As the climate changes again, melting Antarctic ice is allowing scientists to discover the remains of the past — including the fossils of those distinctive dinosaurs.

Audiences of all ages will enjoy meeting the newest dinosaurs, like Cryolophosaurus, and other creatures in the film — as well as the dedicated scientists who explore the warming continent to uncover them. Capacity in their IMAX theatre is limited, be sure to reserve your seat! 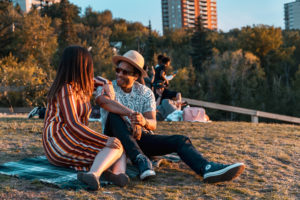 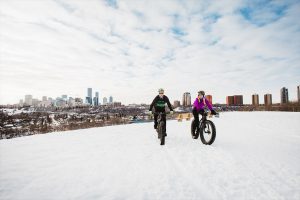 Things to Do with Kids this Spring