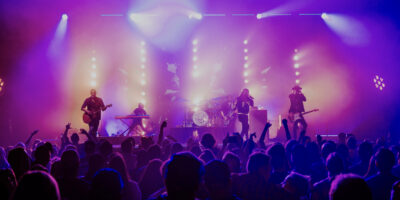 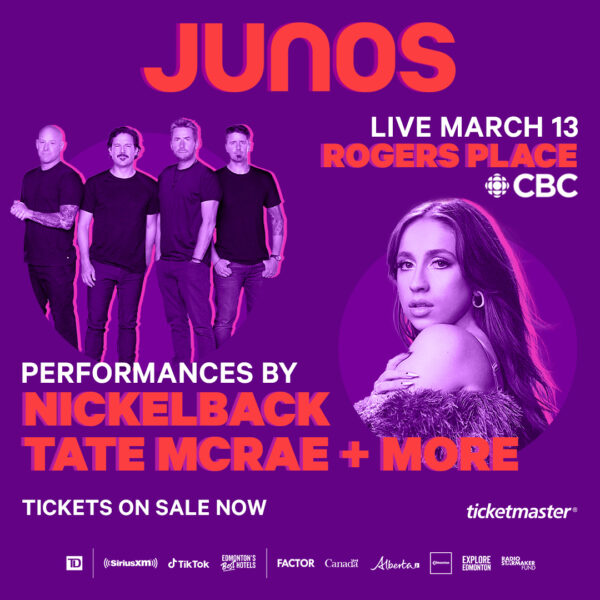 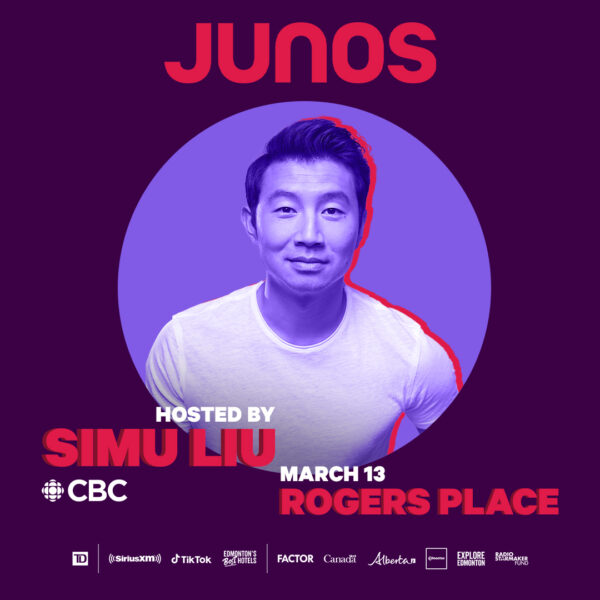 Hosted for the second year in a row by global superstar Simu Liu, watch as the biggest names in music come together at Rogers Place for the presentation of coveted JUNO awards, dazzling performances, and special appearances from Canada’s most notable personalities.

Get Tickets To Canada's Biggest Night In Music

Got your tickets to The JUNO Awards Broadcast? Come to Edmonton for the weekend and round out your experience by checking out the following JUNO Week Events from March 9-13:

Other ways to fill your stay

Looking for other exciting activities to do while you're here in Edmonton for the JUNOS? We have a list as long as Mozart's sheet music to fill your stay with! 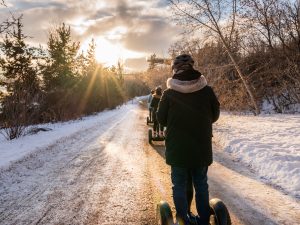 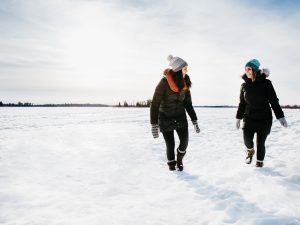 Book your stay for 2023 JUNO Week through Edmonton's Best Hotels – Rewards with every booking!